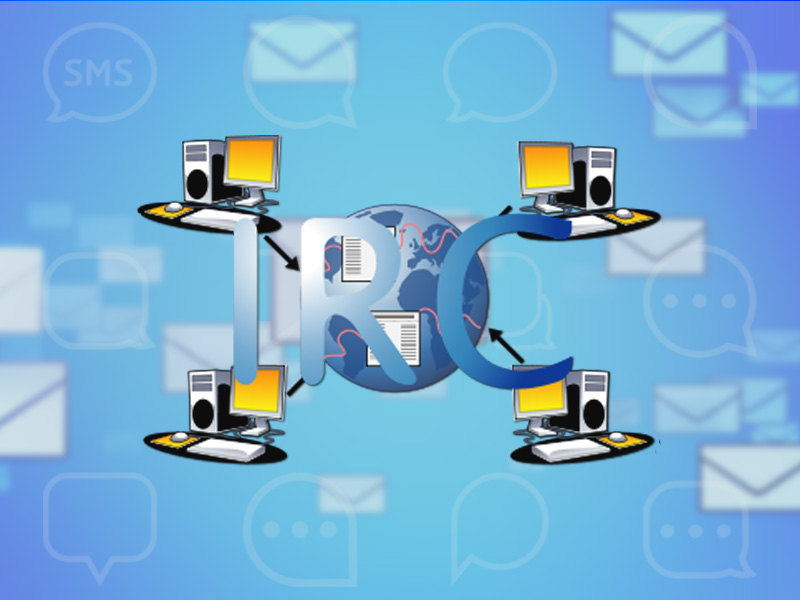 IRC was created in 1988. Client software is available for every major operating system that supports Internet access. As of April 2011, the top 100 IRC networks served more than half a million users at a time, with hundreds of thousands of channels operating on a total of roughly 1,500 servers out of roughly 3,200 servers worldwide.

IRC is an open protocol that uses TCP and, optionally, TLS. An IRC server can connect to other IRC servers to expand the IRC network. Users access IRC networks by connecting a client to a server. There are many client implementations, such as mIRC, XChat and irssi, and server implementations, e.g. the original IRCd. Most IRC servers do not require users to register an account but a user will have to set a nickname before being connected.

IRC was originally a plain text protocol (although later extended), which on request was assigned port 194/TCP by IANA. However, the de facto standard has always been to run IRC on 6667/TCP and nearby port numbers (for example TCP ports 6660–6669, 7000) to avoid having to run the IRCd software with root privileges.

The protocol specified that characters were 8-bit but did not specify the character encoding the text was supposed to use. This can cause problems when users using different clients and/or different platforms want to converse.

All client-to-server IRC protocols in use today are descended from the protocol implemented in the irc2.4.0 version of the IRC2 server, and documented in RFC 1459. Since RFC 1459 was published, the new features in the irc2.10 implementation led to the publication of several revised protocol documents (RFC 2810, RFC 2811, RFC 2812 and RFC 2813); however, these protocol changes have not been widely adopted among other implementations.[citation needed]

Although many specifications on the IRC protocol have been published, there is no official specification, as the protocol remains dynamic. Virtually no clients and very few servers rely strictly on the above RFCs as a reference.

The standard structure of a network of IRC servers is a tree. Messages are routed along only necessary branches of the tree but network state is sent to every server and there is generally a high degree of implicit trust between servers. This architecture has a number of problems. A misbehaving or malicious server can cause major damage to the network and any changes in structure, whether intentional or a result of conditions on the underlying network, require a net-split and net-join. This results in a lot of network traffic and spurious quit/join messages to users and temporary loss of communication to users on the splitting servers. Adding a server to a large network means a large background bandwidth load on the network and a large memory load on the server. Once established however, each message to multiple recipients is delivered in a fashion similar to multicast, meaning each message travels a network link exactly once. This is a strength in comparison to non-multicasting protocols such as Simple Mail Transfer Protocol (SMTP) or Extensible Messaging and Presence Protocol (XMPP). 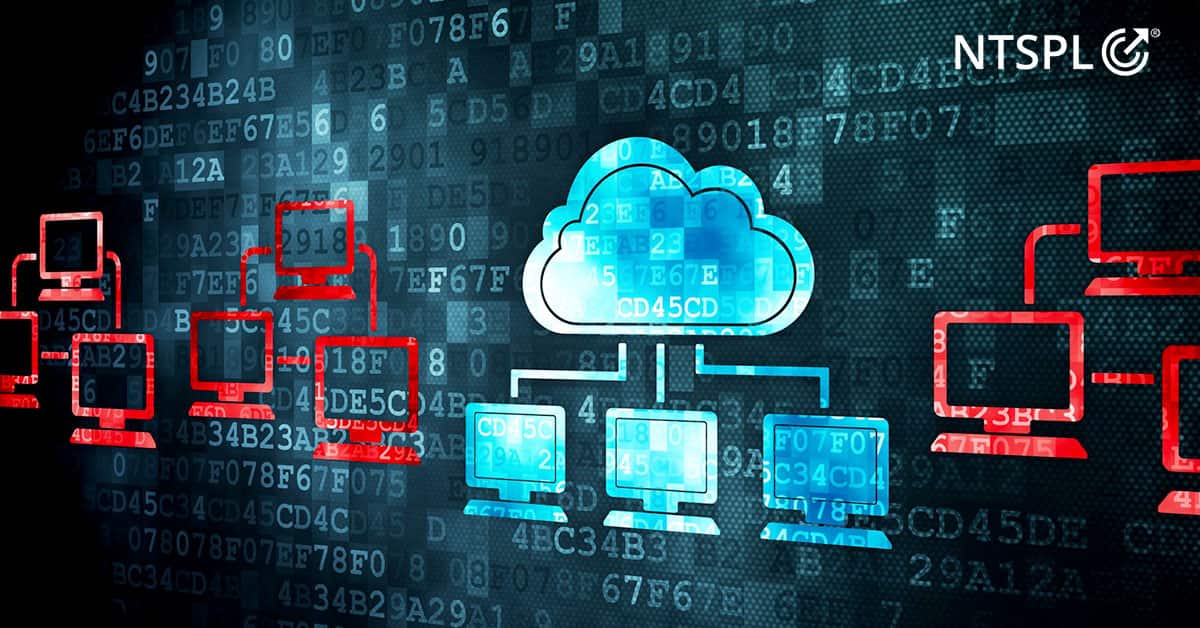 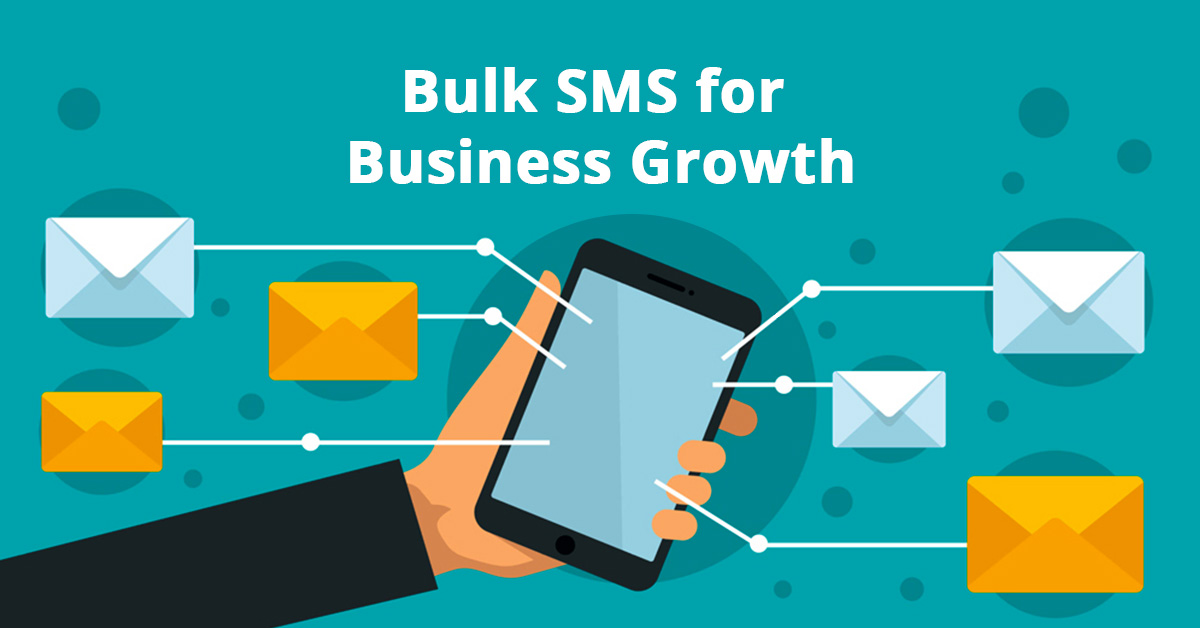 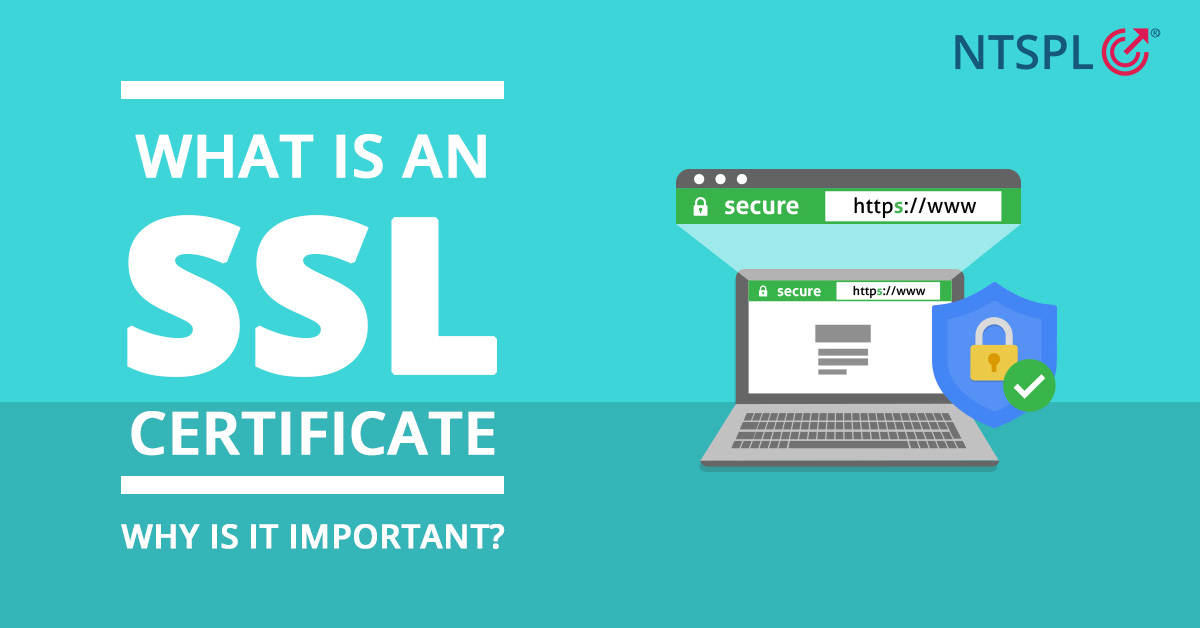 What is an SSL Certificate? Why is it Important? 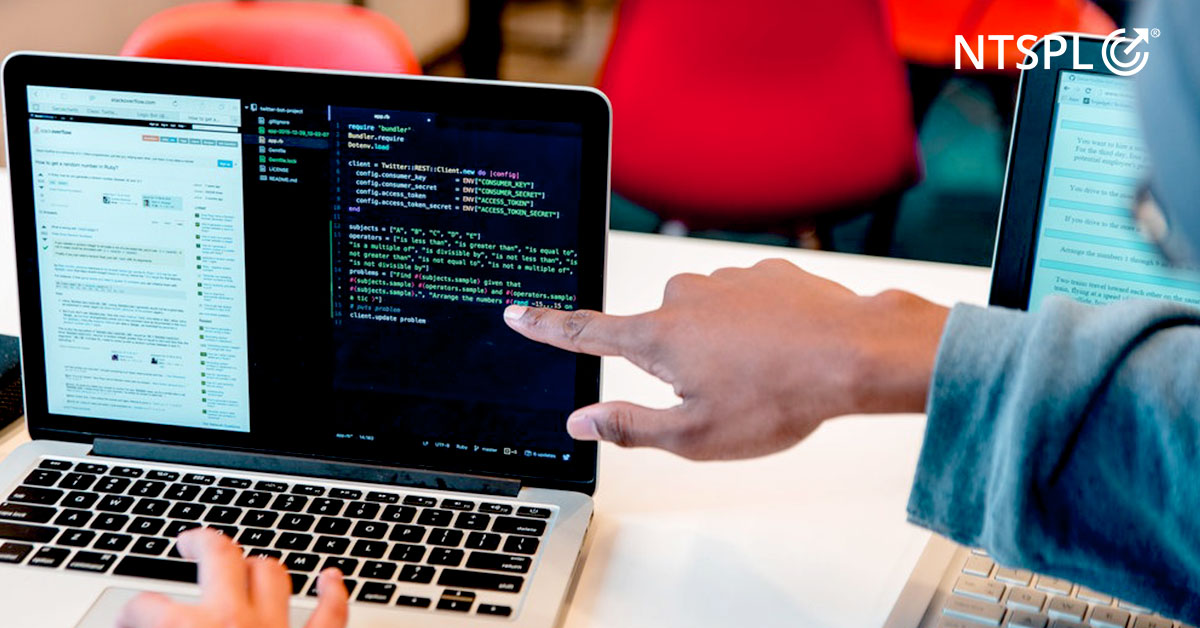 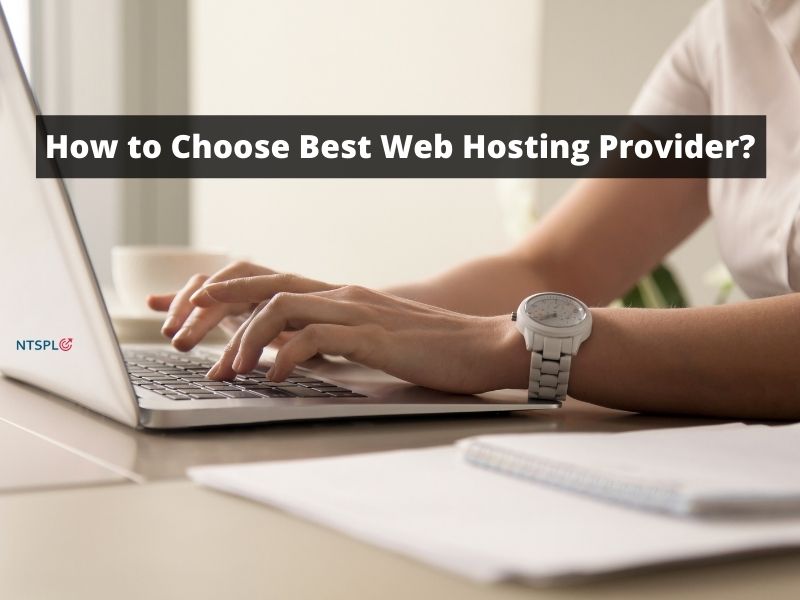